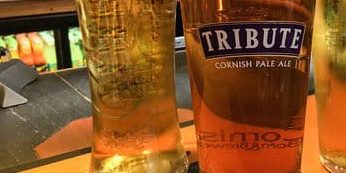 While we are closed, we’ve been thinking about ways to keep you entertained and (hopefully!) amused! We’re taking a look at the most popular drinks that we sell in the pub – starting with beer. We’ve brewed up some fun facts and interesting snippets and we’ll be popping them up on Facebook!
• The earliest evidence of beer brewing came from Ancient Egypt.
• The Czech Republic was the first country to have a beer museum.
• ‘Snake Venom’ is the strongest beer in the world with 67.5% alcohol by volume.
• The Czech Republic leads the world in terms of beer consumption per person, but China consumes the most beer as a whole.
• The study of beer, or ‘zythology’, is one of the branches of science. Zythology provides more insight into beer’s ingredients, sophistication, and brewing process.
• Old English drinkers had whistles baked in the rim of ceramic cups, which they blew to order refills; hence the phrase “Wet your whistle”.
• When ale was served in pints and quarts, a landlord would order unruly drinkers to “mind their pints and quarts” and settle down – which is where the saying “Mind your Ps and Qs” comes from!
• The only drinks that are more widely consumed worldwide than beer are water and tea!

FIVE THINGS TO DO NEAR TRICKY’S!
2nd February 2021

To make a reservation please email us or telephone 01209 219 292 (please leave a message if we are not able to take your call).

Book a table
Powered By OpenTable

By submitting the form above you are opting in to receive our Newsletter. Your data will never be shared with another organisation and you can opt-out at any time. For more information please read our privacy policy. 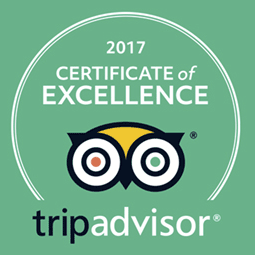 FOR THE CHEAPEST RATES

We look forward to welcoming you to Tricky’s @ The Tolgus Inn.